The troubled history of "High Falutin'" has been well-documented over the years in publications such as Film Comment and Time.

Produced as an attempt to capitalize on the national hysteria surrounding the Hindenburg disaster (May 7, 1937), this comedy was written in six hours and used actual film footage from the Hindenberg explosion.

America didn't get the joke.

Days after its release (May 28, 1937), the film prints were burned by theater managers and moviegoers.

Film historian Abe Morris has worked tirelessly for three decades in an attempt to piece together charred bits of the remaining film to create a coherent version. 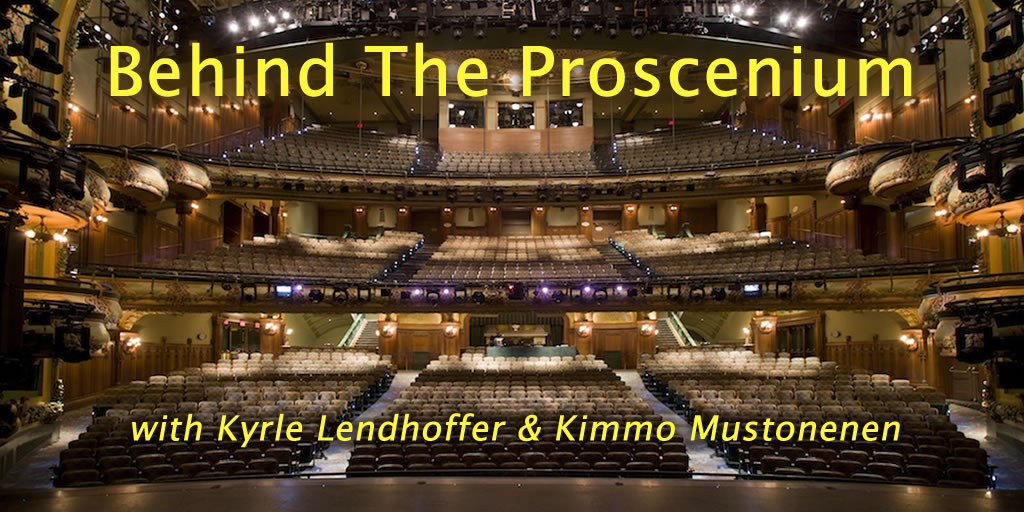